We are suppliers of raw materials for Russian enterprises.

We work with large textile enterprises of the Republic of Belarus.

We export wool to China, India and Uruguay.

We import woolen fabrics and tops.

The number of employees is over 35 people. 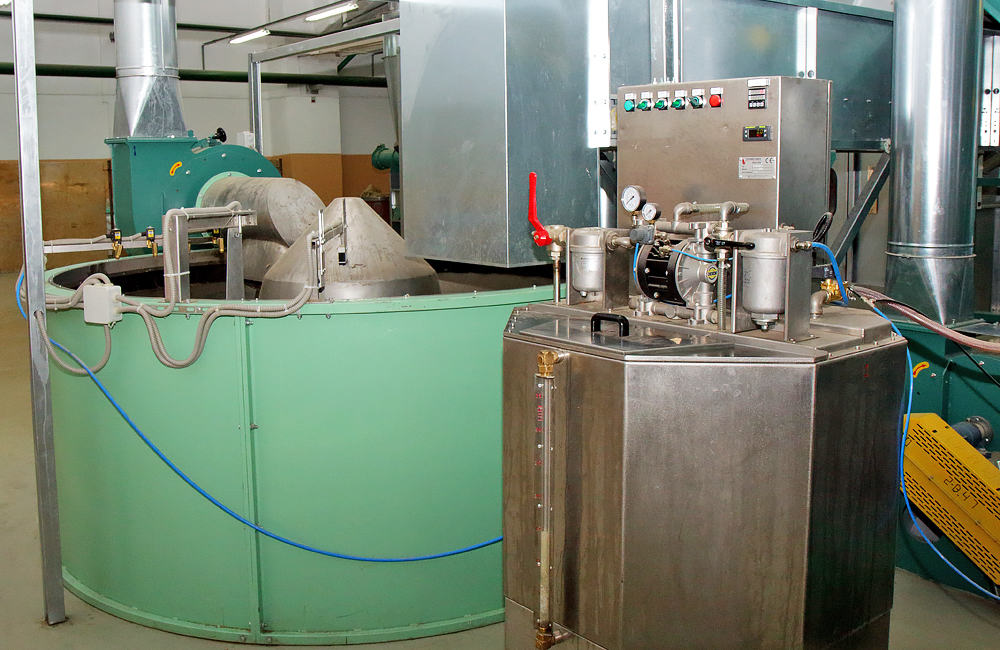 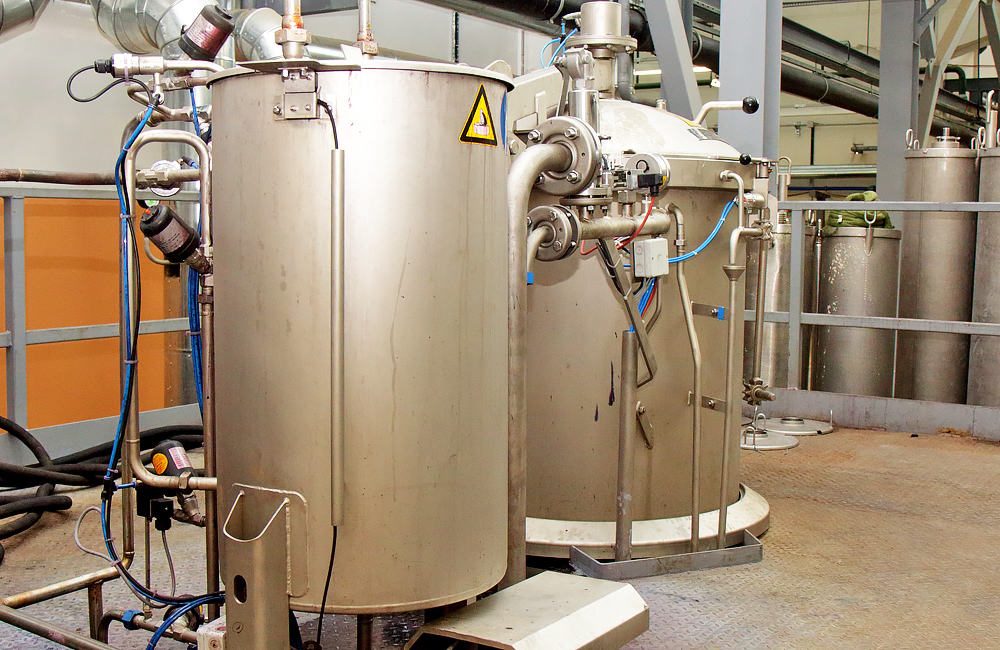 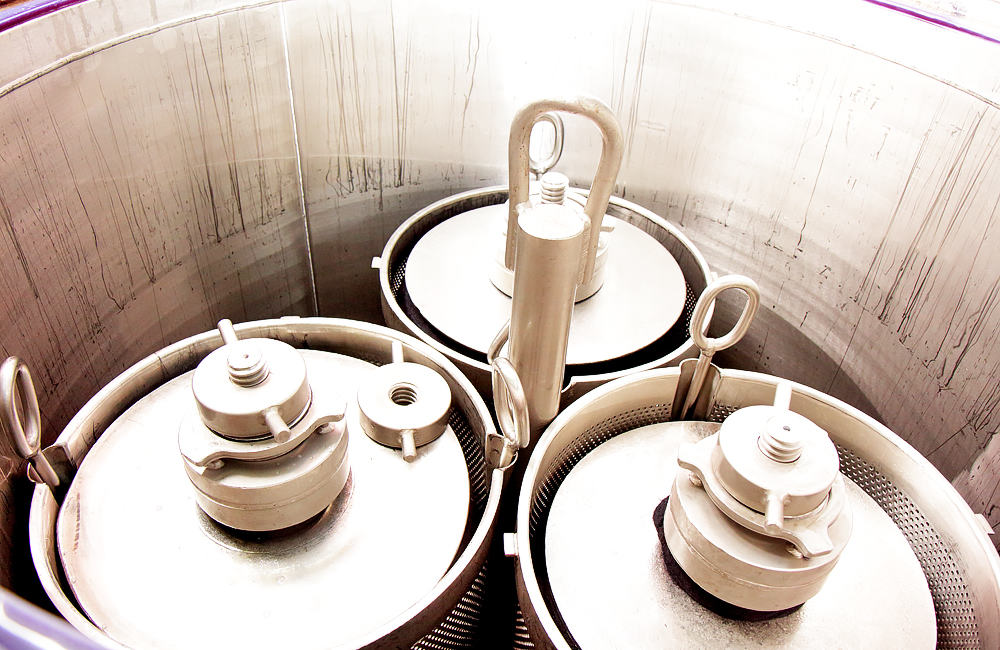 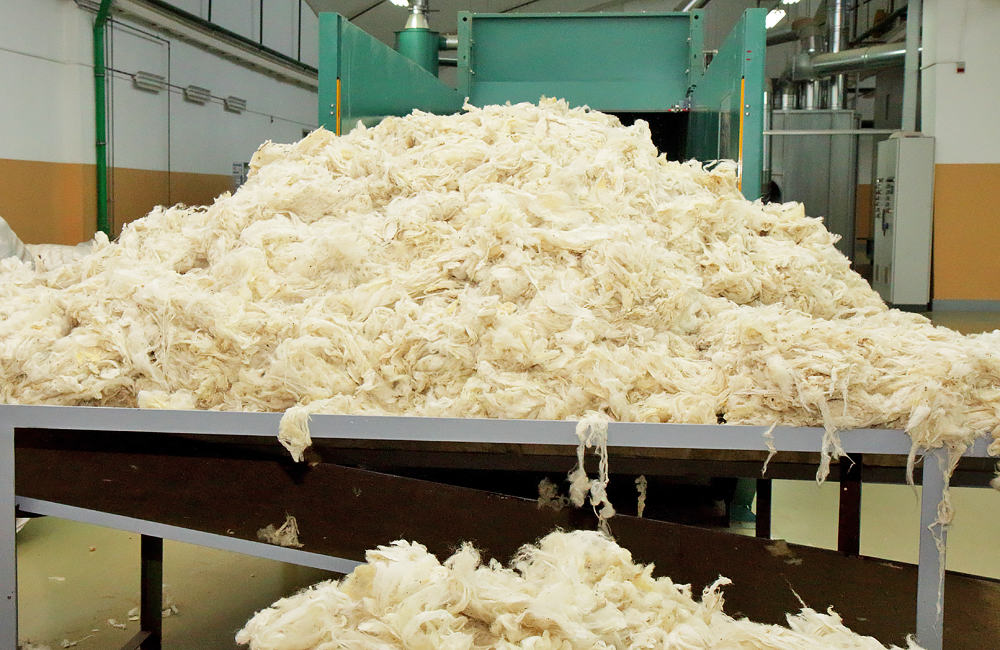 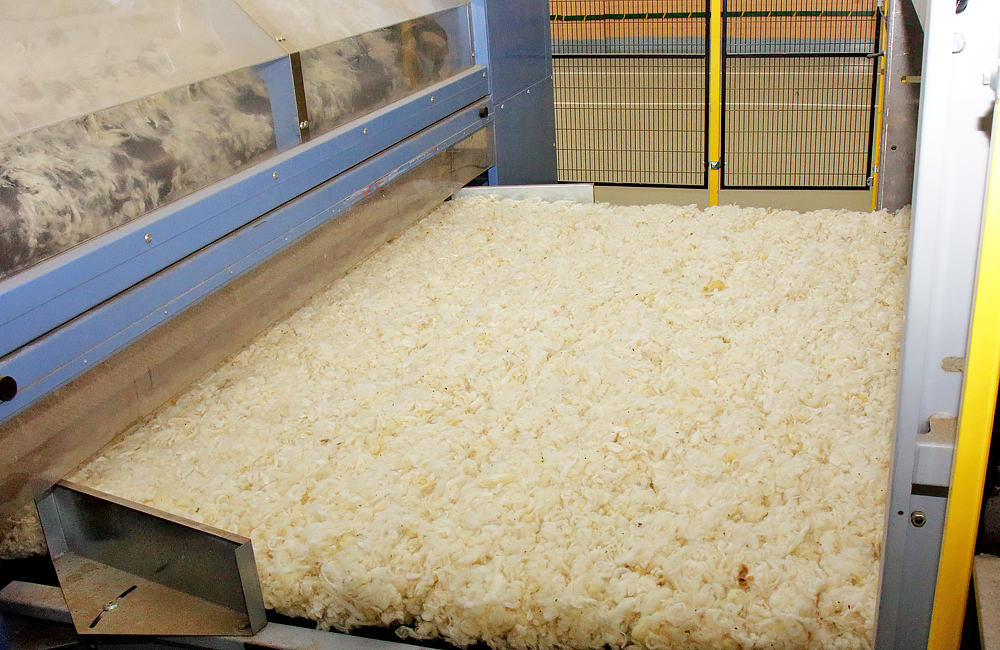 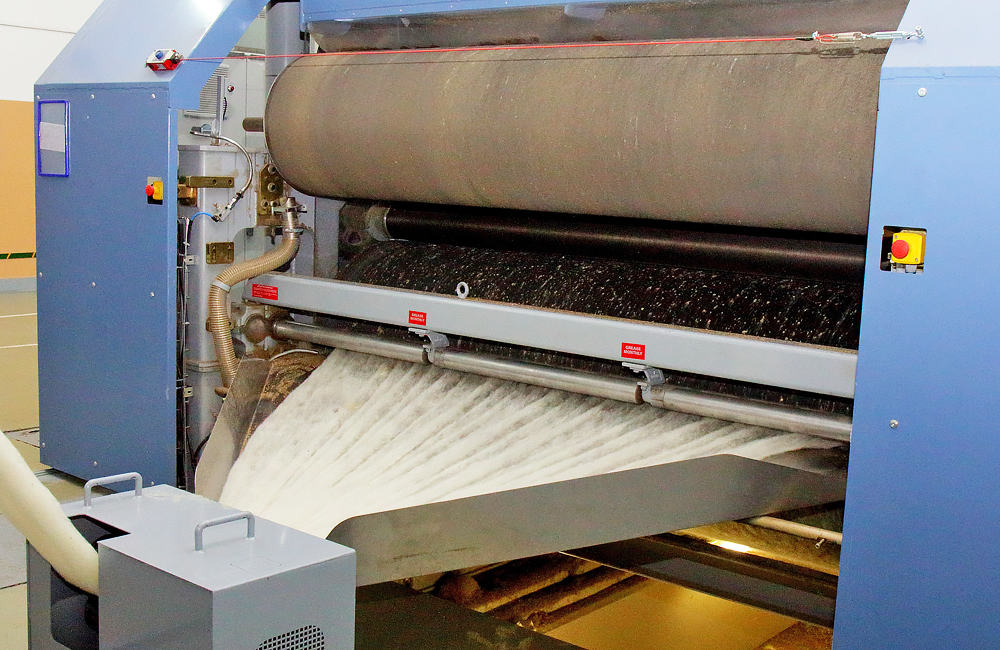 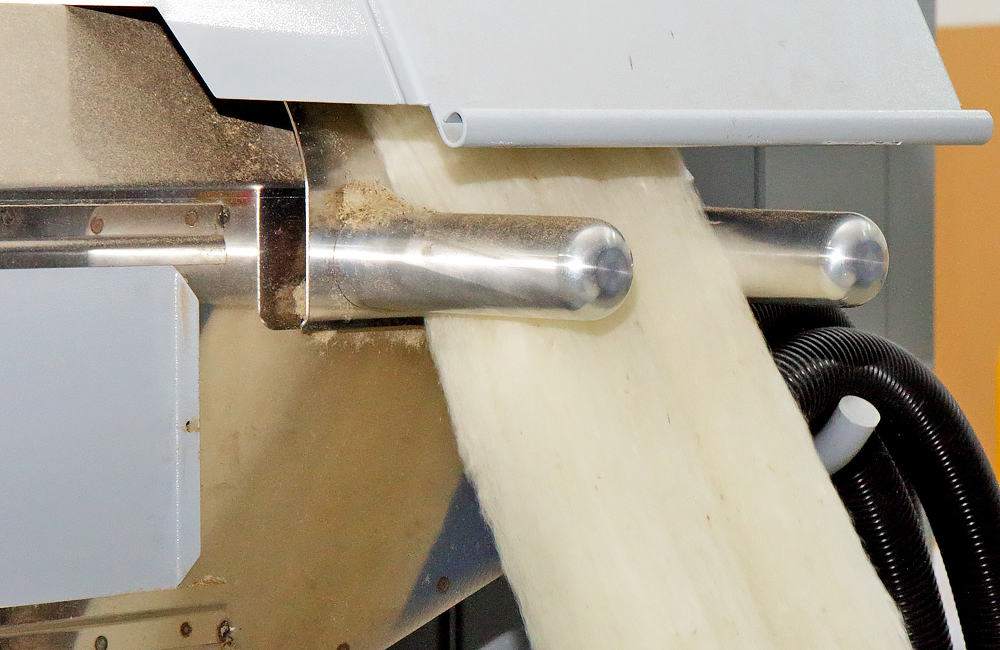 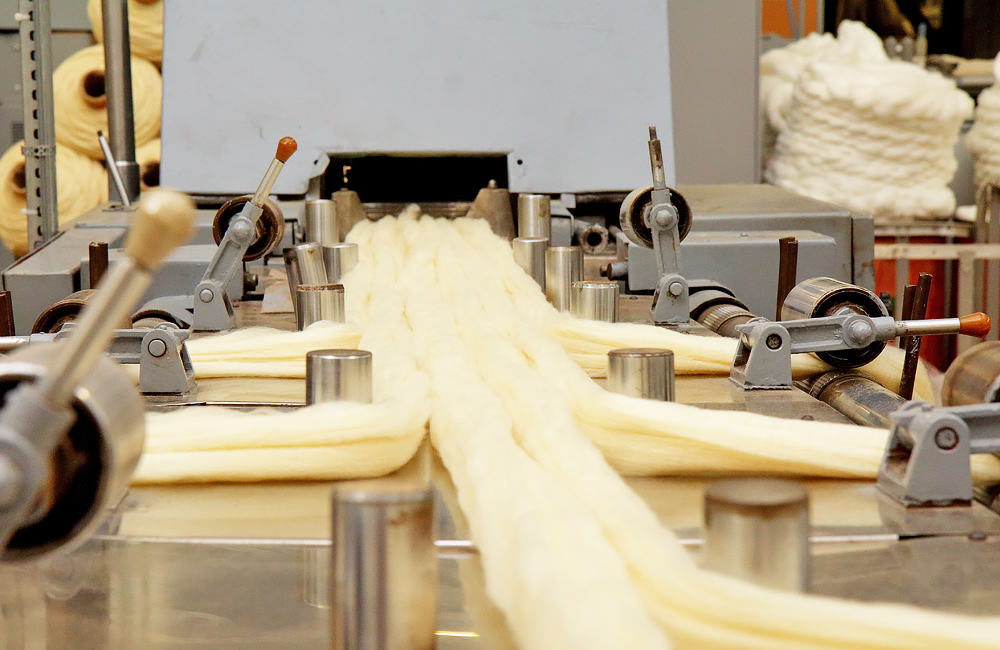 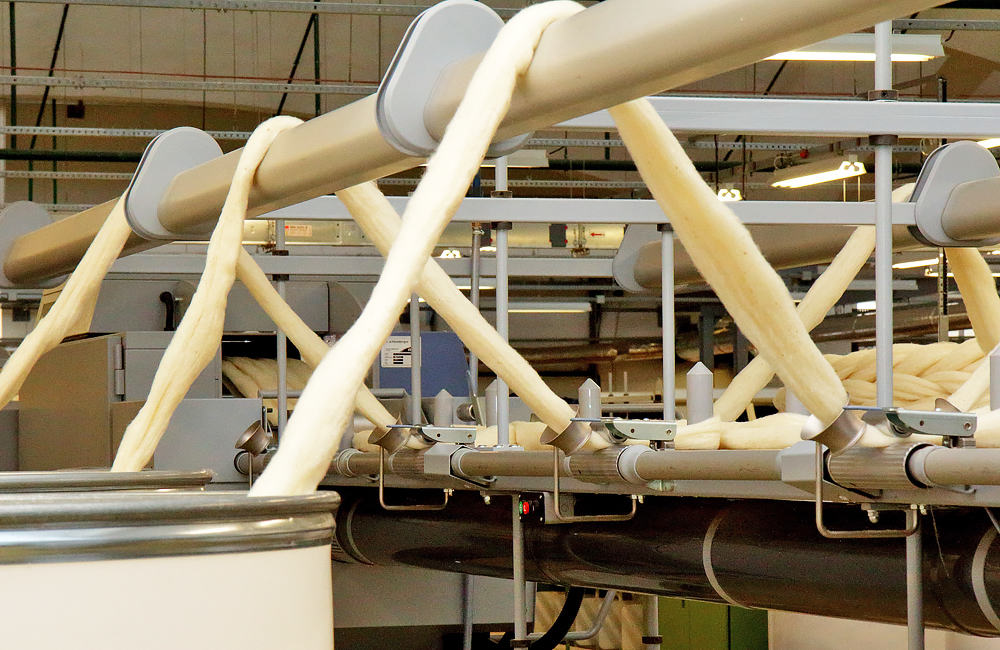 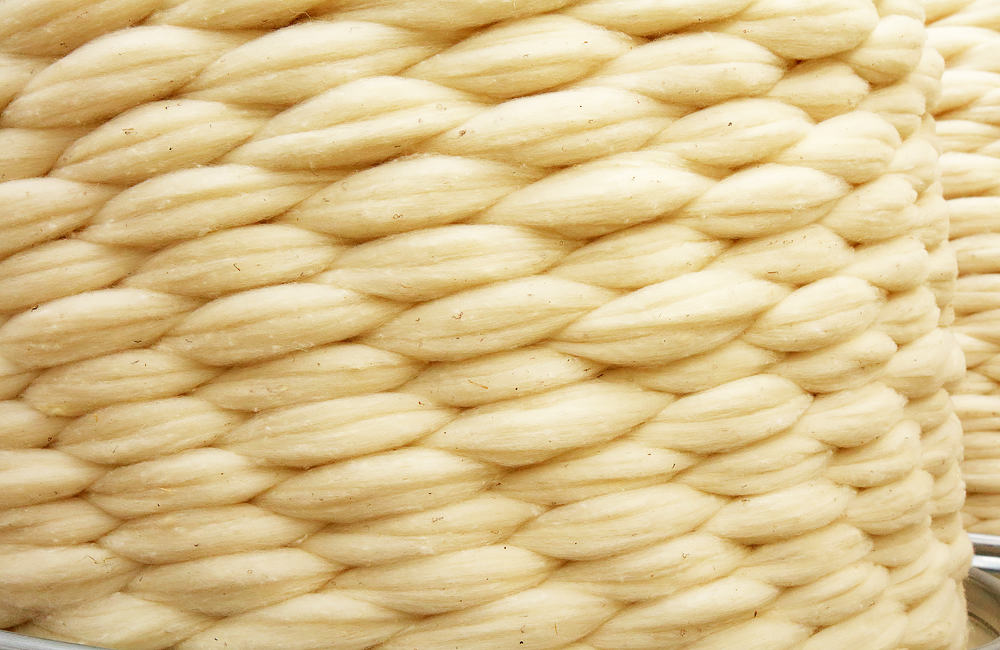 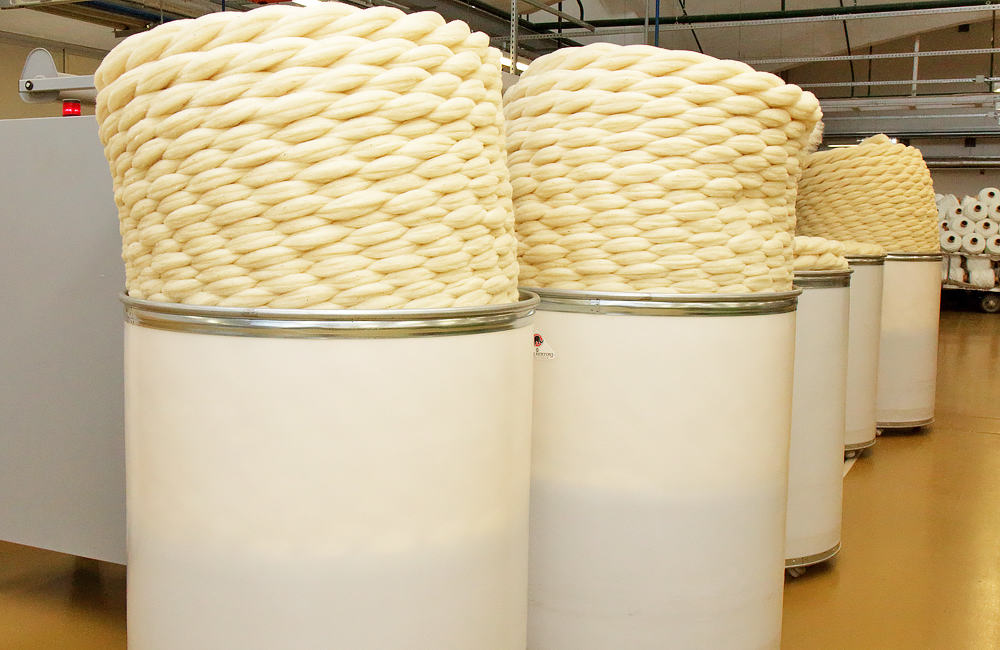 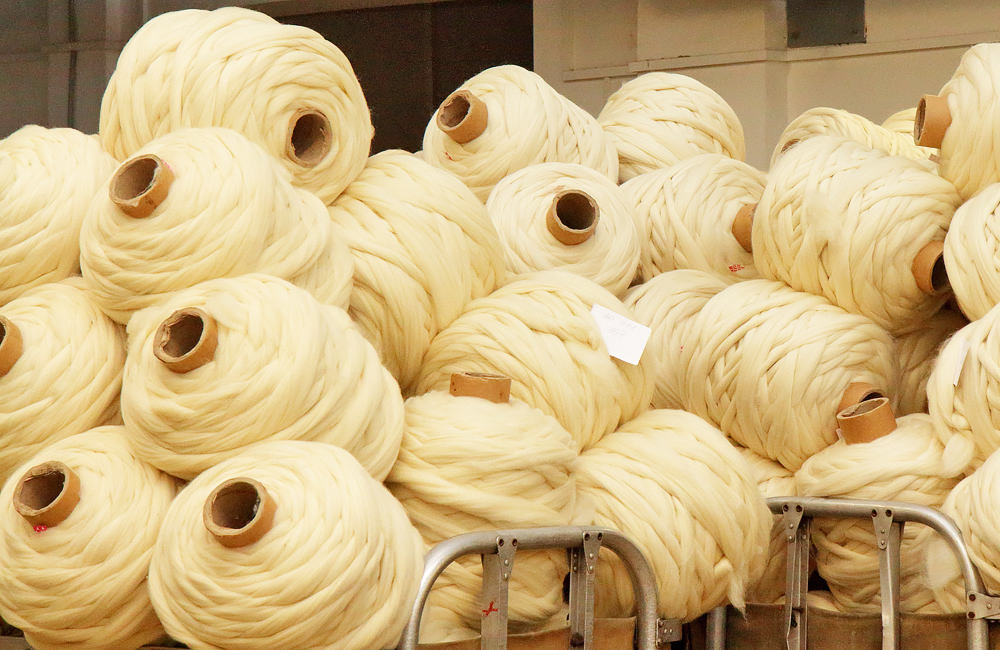 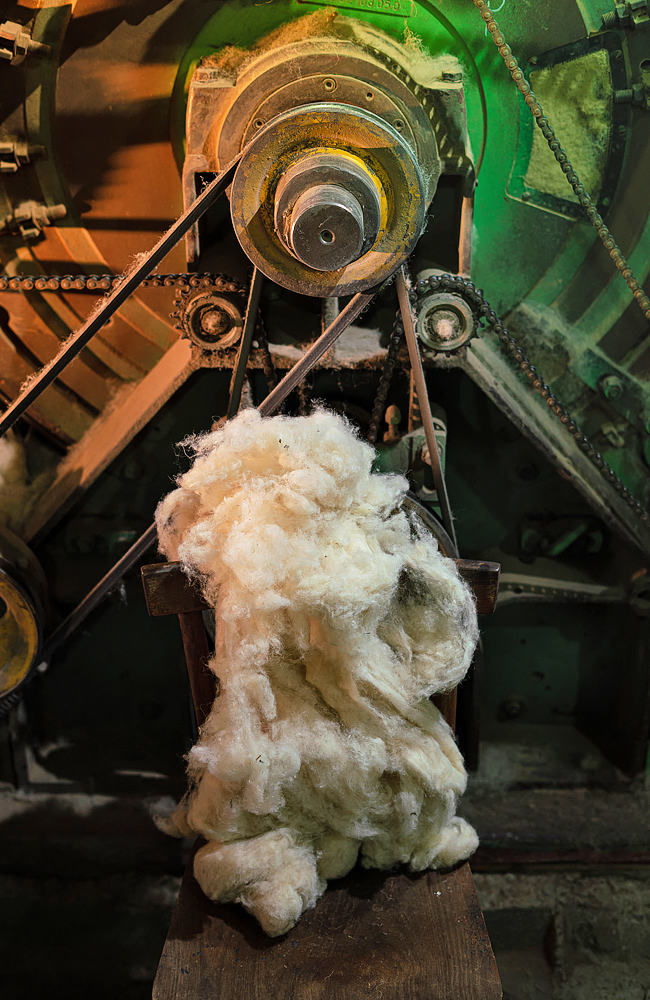 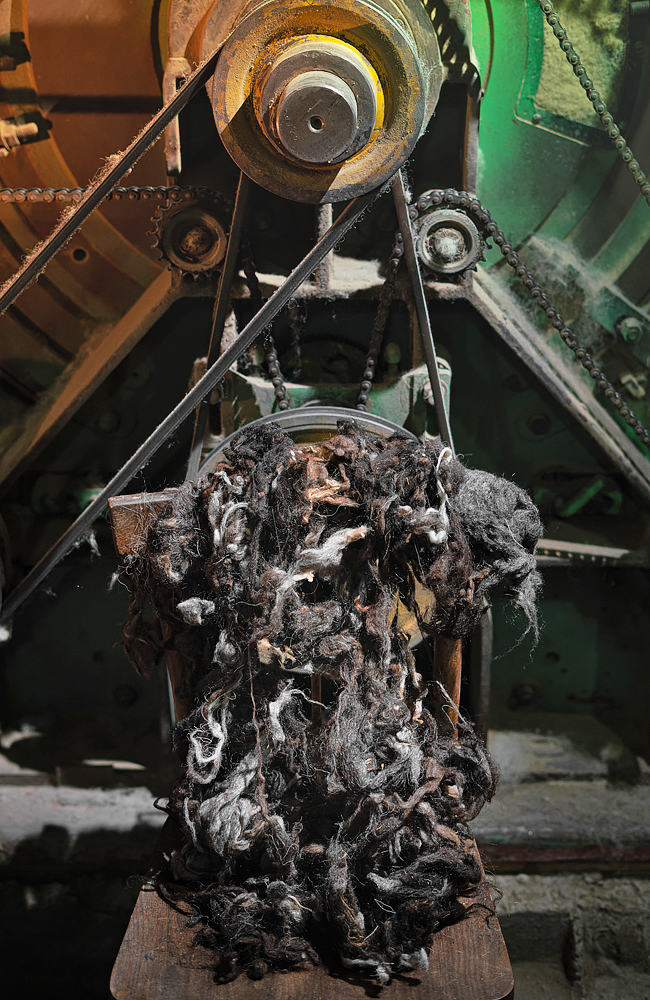 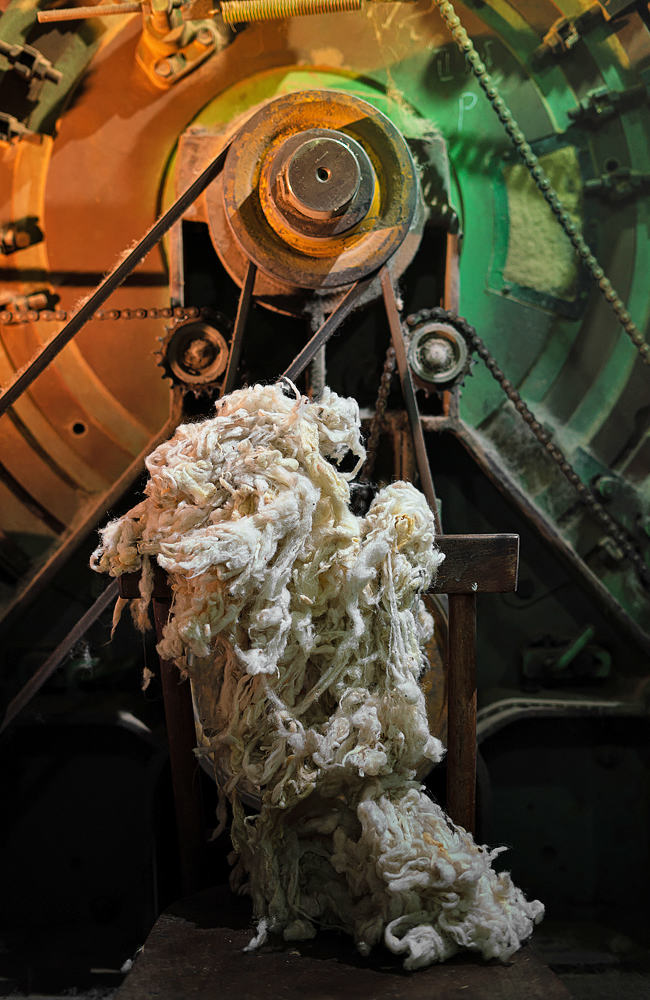 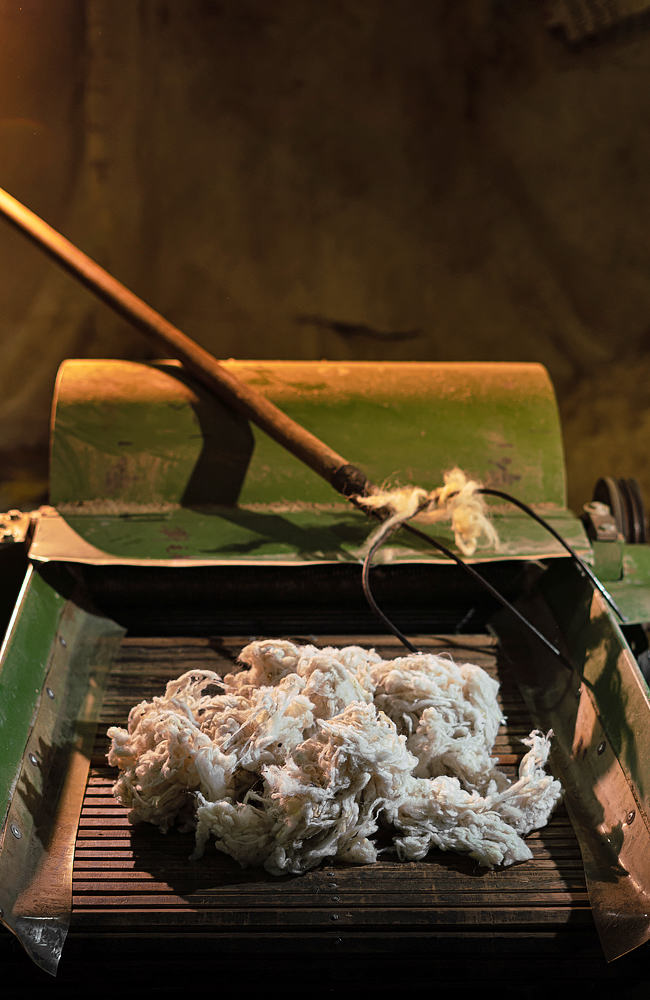 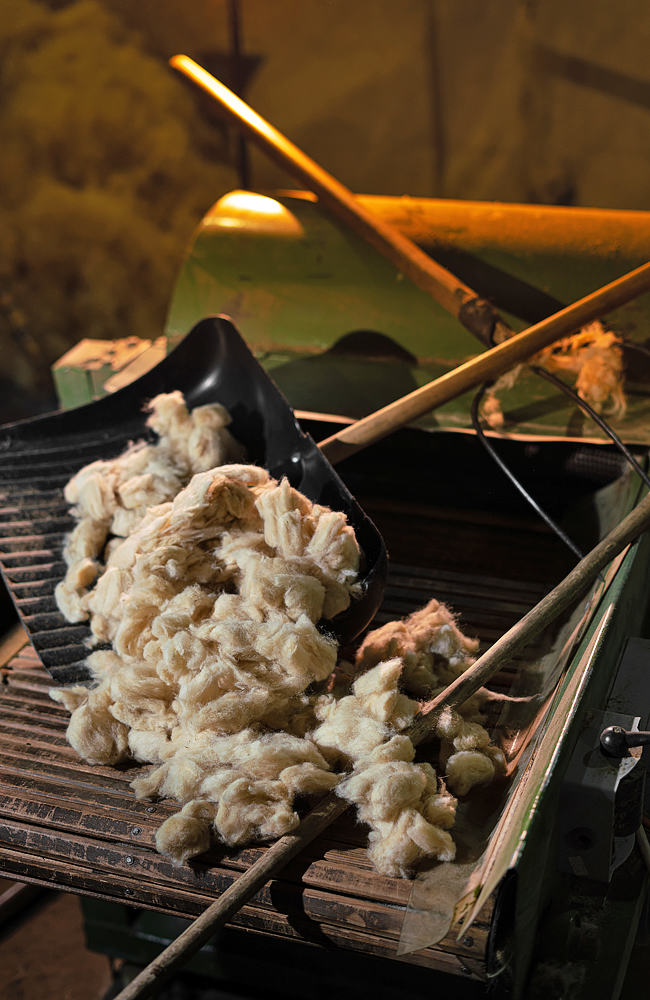 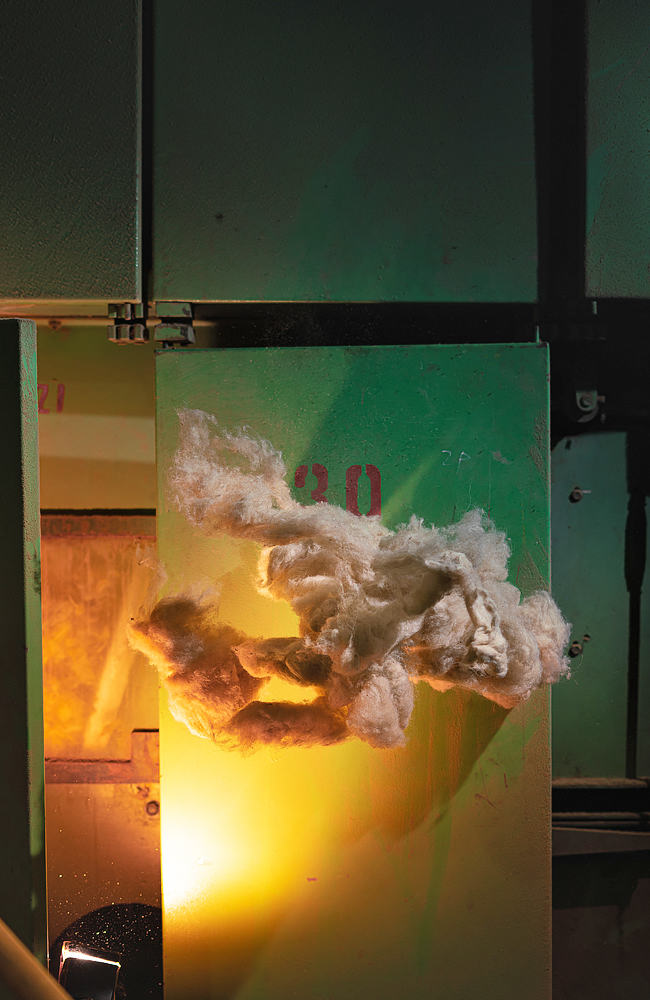 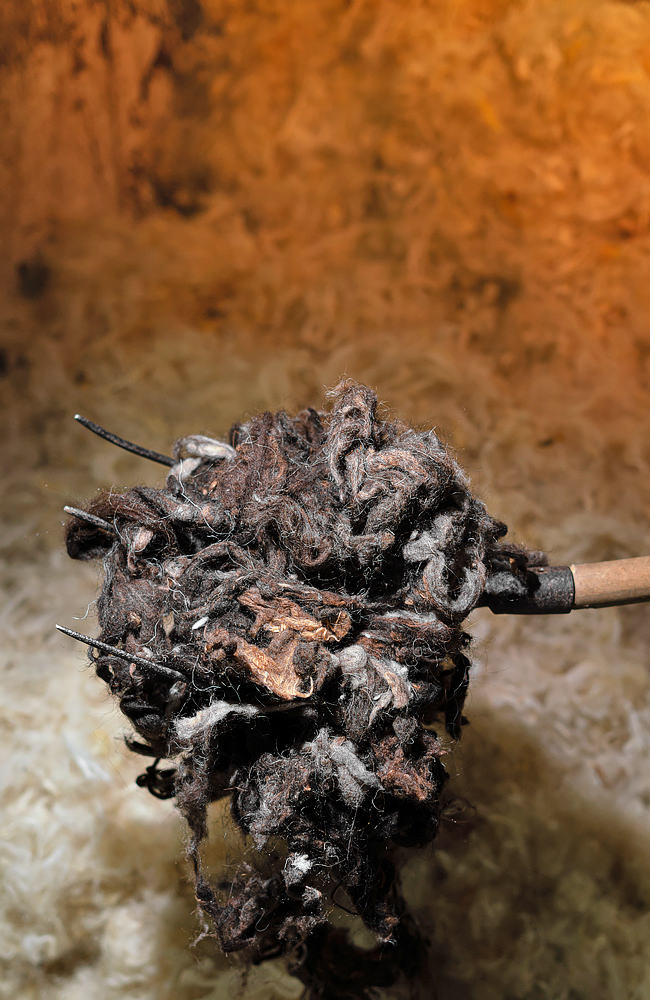 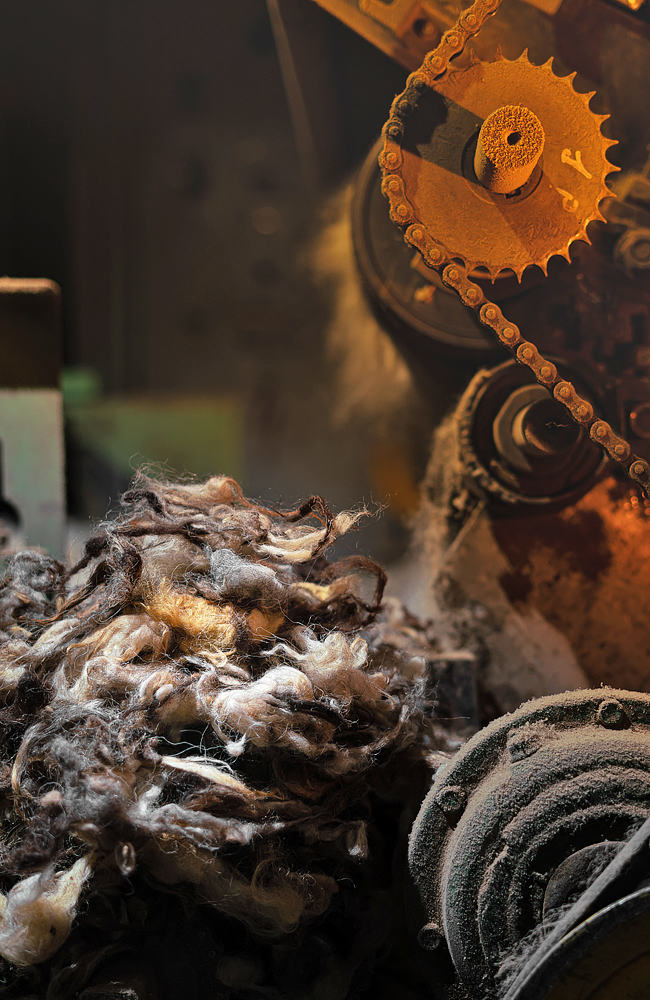 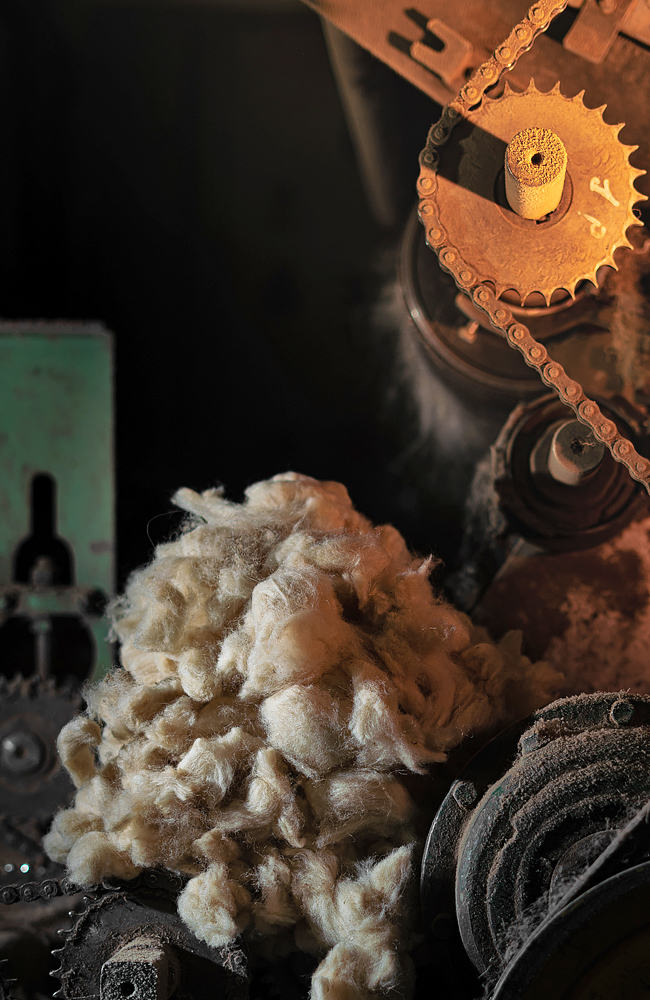 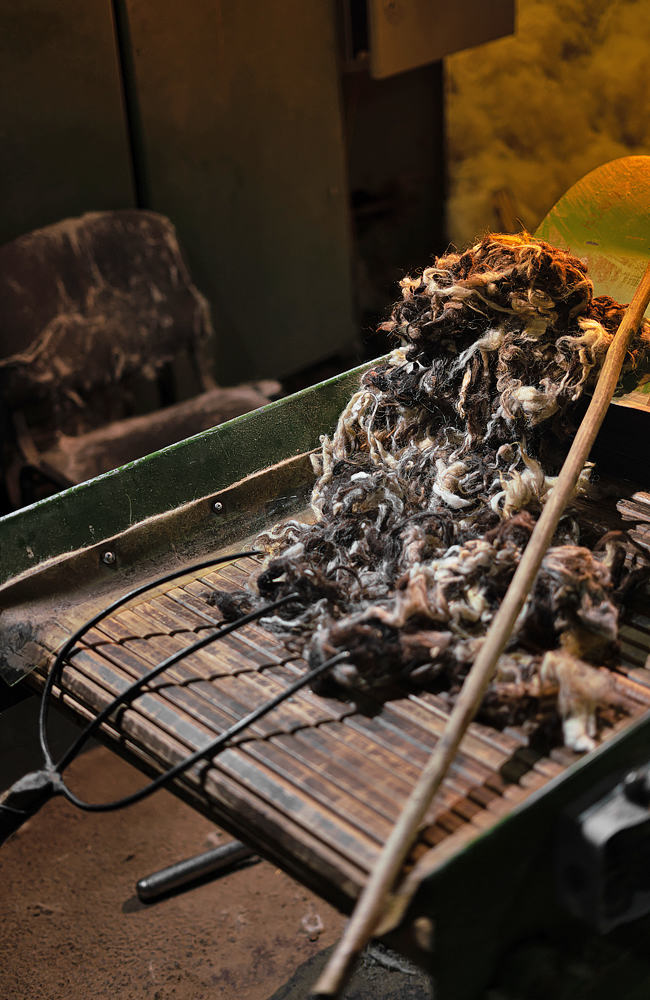 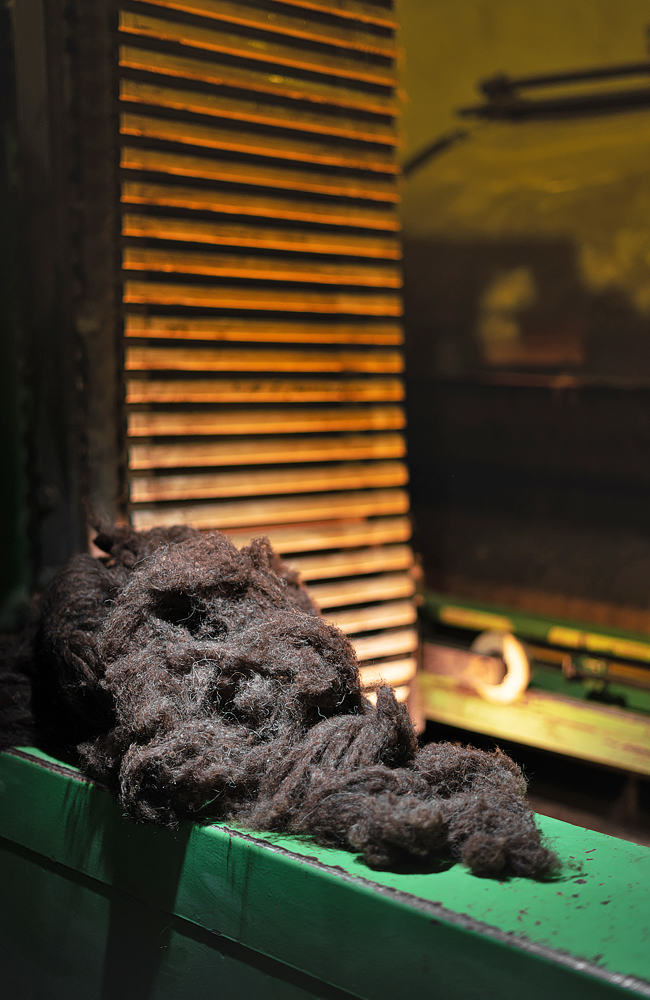 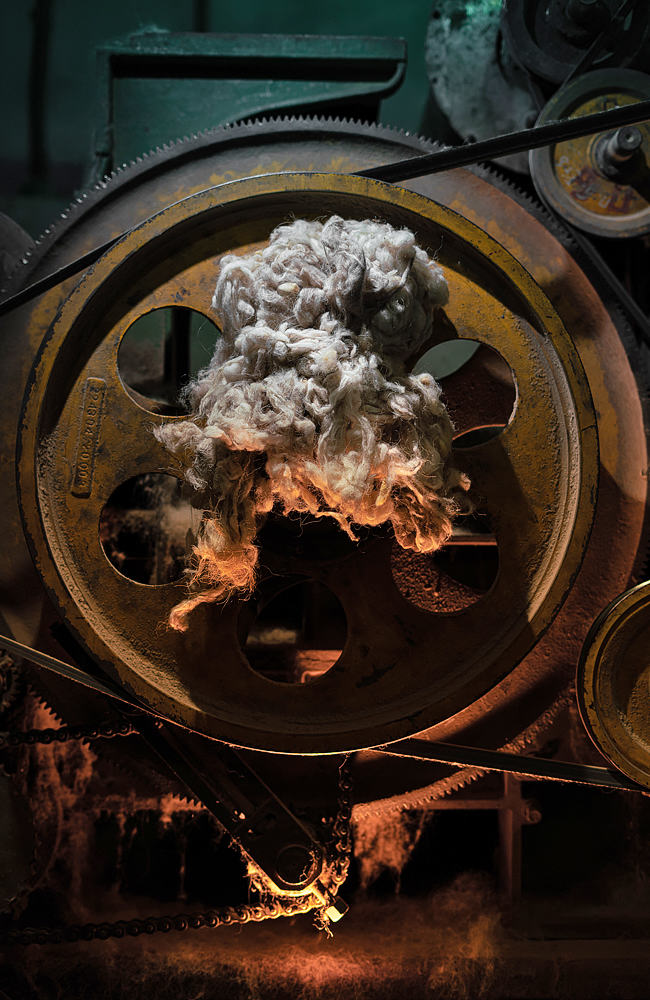 WE ARE OPEN TO COOPERATION